Are you tired of searching for something for an enthralling experience for your trip to Mumbai? Mumbai is a hub of culture and new experiences so why waste your time visiting the same old museums, beach resorts, and restaurants? Many tourists are now turning to places that appear to be the polar opposite of typical tours. They’re looking for new and fun experiences to learn about this magical city and make their trip more memorable.

Slum tourism is high on the rise and Dharavi, Asia’s largest slum, has recently become India’s most popular tourist attraction! Dharavi slum tourism has become a part of the legal tourist industry, taking in thousands of visitors each month.

Though the Dharavi Slum tour has become popular, it does remain controversial with the biggest question being are Mumbai slum tourism ethical. The answer is Yes, and booking your Dharavi slum tour with a recognized Mumbai tour company can benefit you and the slum dwellers.

Dharavi, a poverty-stricken, densely populated area in Mumbai, shows a different side of the culture that tourists wouldn’t otherwise see. Dharavi is Mumbai’s most crowded location filled with compact urban houses, schools, businesses, and places of worship. While Dharavi is usually associated with poverty, crime, and rapidly declining infrastructure, it is also brimming with life, stories, and innovation, revealing a side of Mumbai that typical tourist destinations do not.

Dharavi is also the world’s third-largest slum, with a million residents. Many people are familiar with it from the film Slumdog Millionaire. While slum tourism is not a new phenomenon, its revival following the 2008 blockbuster has made Dharavi the most visited tourist destination in India, surpassing the Taj Mahal.

With the help of community representatives, organized tours of Dharavi began a decade ago. These tours are led by local guides, with up to 20% of the proceeds going to local charities, which are often devoted to healthcare or education in the area. Dharavi is the most vibrantly colorful place you’ll ever see. Everything appears unstructured but somehow in sync, much like Mumbai traffic. Workshops, tailors, recycling facilities, schools, barber shops, temples, and food stalls thrive in the narrow alleys of the slum.

The Dharavi slum tour is one way the underserved area gets the attention it deserves. When done right, Slum tourism may be viewed as a source of economic and social support, boosting civic pride, awareness, and visibility.

A tour that rattles your moral conscience

A Dharavi tour in Mumbai will leave you wondering how one’s best intentions can affect the lives of thousands of migrant laborers. However, one thing is certain: slum tourism should not be utilized to gawk at the residents as if we were walking through a zoo or intruding on the less fortunate’s homes. In the case of Dharavi, the primary goal of the tours is to highlight the community aspect of the area as well as its diversity. The crime rate in Dharavi is less than 1%, and this isn’t just because incidents go unreported. Everyone in the community is closely knit together and looks out for one another financially and emotionally.

The question of whether are Mumbai slum tourism ethical is answered by exposing yourself to the collaborative efforts of the industries there. Your experience will teach you that Dharavi is much more than its stereotypes and depiction in Slumdog Millionaire. The massive recycling operations, much done by hand, will astound you. Plastics are melted, broken ventilation systems are repaired, paint buckets are heated and reshaped, and cardboard is re-flattened. The flourishing leather industries make fancy handbags, purses, jackets, and belts for exclusive brands worldwide.

However, this doesn’t imply that Dharavi is representative of all slums worldwide. Moreover, we must not overlook the poverty, substandard living conditions, safety concerns, child labor, and diseases common in slums. Although our Mumbai Tour Package aims to demystify preconceptions, highlight positive aspects, and change the “poverty tourism” label by limiting time spent in Mumbai’s most impoverished area, you should not complete the tour justifying slum life as acceptable. Whether or not the slums are ‘not quite as bad as expected,’ they don’t offer a livable environment.

So if you’re curious to experience the positive side of Dharavi, then Magical Mumbai Tours is here to make your visit delightful. We take you on an ethical Mumbai slum tour which provides more knowledge and awareness than visiting any museum or an art exhibition. Ignoring poverty will not make it disappear, and those with more should not feel guilty. Unfortunately, this wealth imbalance will persist in this world. It’s unfortunate, but it’s true. 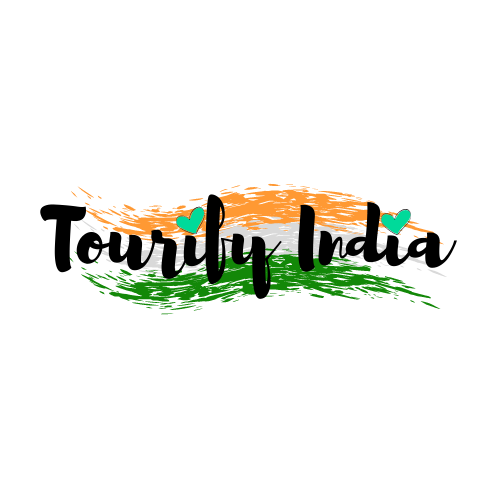 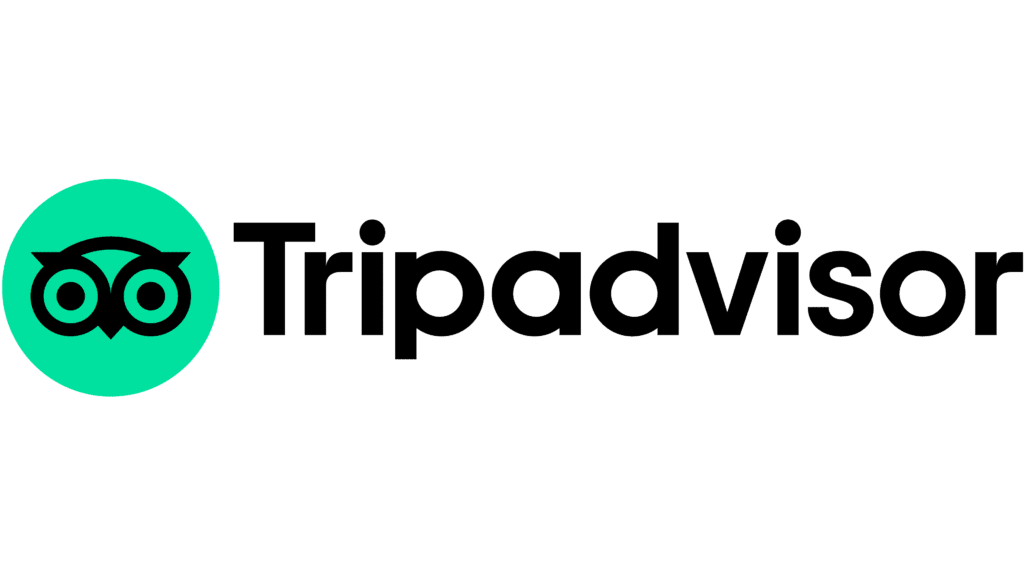 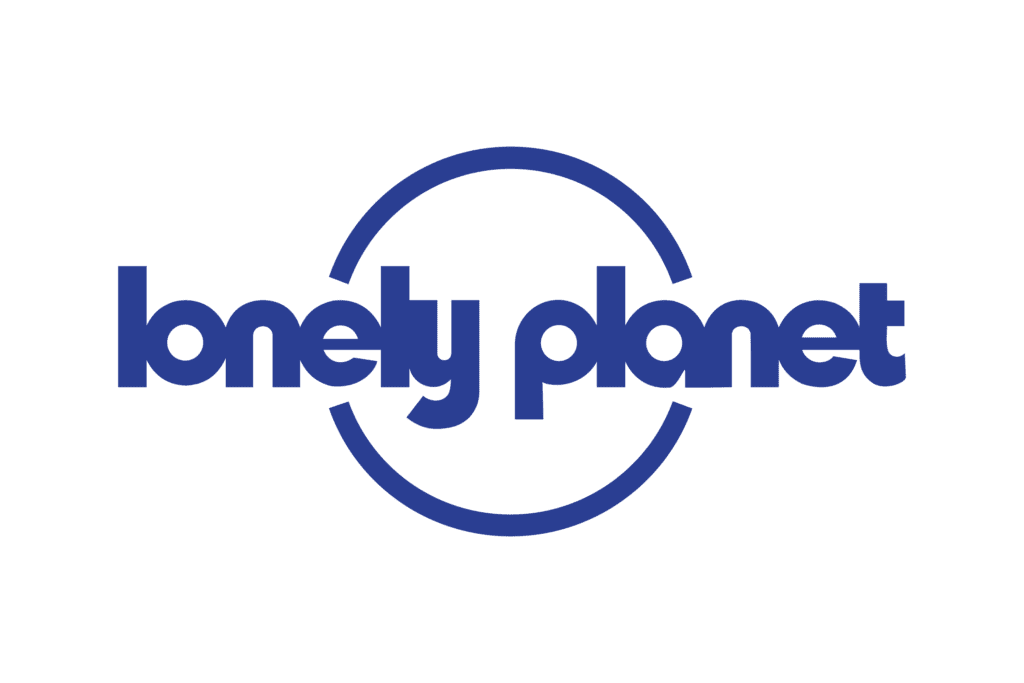